Each of our 12 residents would like to share their story with you. Here, Canon Clyde Johnson shares his extremely interesting and truly moving memories.

Who are you? Why are you here? These are the existential questions they ask me. Very difficult to answer on the deepest level, even for one armed with degrees in Philosophy and Theology, such as ignorant me. Easier therefore to answer them, if anyone really wants to know, on a more superficial level. The easy answer therefore to the second query, why are you here, is due to a casual? Fortuitous? Providential? reading of an advert for Abbeyfield Brecon in the Oldie magazine some four years ago. It seemed the answer which I had been looking for unawares.

The first question will take longer to deal with. I was born in 1938 in Ystalyfera, a mining village at the upper end of the Swansea valley. In the right light, a rare occurrence, it looked like an Italian hill town with closely packed houses on a hill slope. From my bedroom window I would see the Brecon Beacons, wonderful when clothed in snow, with the enchanted land of rural Breconshire hidden beyond.

Most of my parents’ families were refugees from the Welsh countryside looking for a better living in the industrial valleys, although one great grandfather was a master tailor in Llangorse and another great grandfather had come from Antwerp to Morriston. HENRIC JANSEN by name, hence my own surname Johnson.

Passing through the local school system, I decided not to go to university after the 6th form because I longed for independence and to do a proper ‘grown up’ job, so I joined the forces of Lloyds Bank, at their Wind Street, Swansea branch. The town was still in a fairly battered state after the war, and one had to pick one’s way gingerly over the bomb sites to get to the bus stops.

National Service came along and I spent two years in the Medical Branch of the RAF (useful later). At that time I became a Catholic, in my mind completing a journey of faith that had started in the Congregational Church (interesting sermons), and then via the Anglian Church (dignified worship) to my long home, as it were.

Returning to Wales, I worked for a year in Lloyds Bank, Pembroke, taking lodgings in the town and exploring the coastal paths, in the meanwhile, taking my banking exams (useful later).

For some time, the idea of offering myself for the Catholic priesthood had been nagging away at me, so, to general family upset (for them it was like going off to be a Muslim Jihadist, and of course there would now be no grandchildren to look forward to). For a time, even for me, it seemed all unreal, and required a blind determination to launch myself into the unknown.

The easy answer therefore to the second query, why are you here, is due to a casual? Fortuitous? Providential? reading of an advert for Abbeyfield Brecon in the Oldie magazine some four years ago. It seemed the answer which I had been looking for unawares. 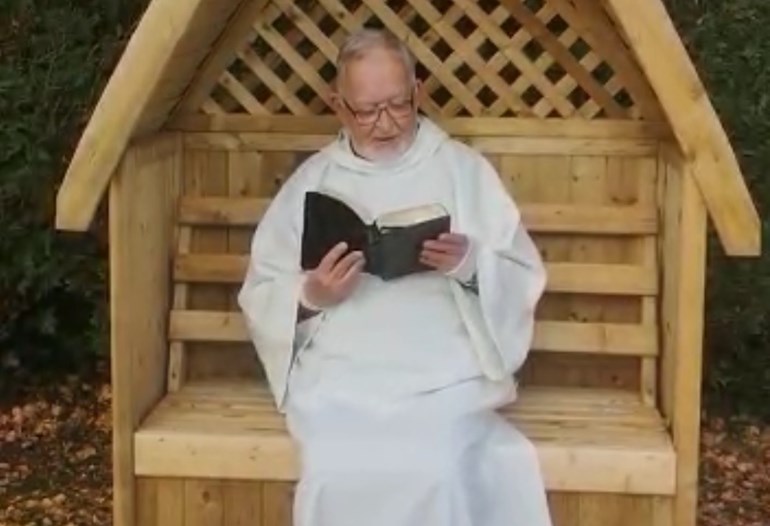 My Bishop sent me away for eight years of studies, seven of them in Rome, at the Venerable English College, founded in 1362, including studies in Philosophy and Theology at the Gregorian University – an internationally renowned institution. There were four lectures each morning, all in Latin, but most of the day-to-day living was in the college. That is where I learned to love Gilbert and Sullivan. I can still sing some of the songs, especially those of Gianetta (Gondoliers) & Rose Maybud (Ruddigore). Embarrassing!

Eventually, I was ordained Priest in Ystragynlais, my home parish. My first curacy was at our then Cathedral in Wrexham. I think I was Curate No 4 and deputed to call out the bingo numbers, among other things, and so had to swallow my pride, a common failing they say among the ‘bright boys’ from Rome.

Then off to Llanelli, the largest Parish in the Diocese, with 3000 parishioners, three churches and well over 1000 at Mass each Sunday. Fortunately, my two fellow curates were able to give me guidance and cover up for my mistakes.

And then finally, ah bliss, a Parish of my own to care for and even better it was to be Brecon and indeed was to be Brecon for the nine happiest years of my priesthood. Trustingly, the Bishop made me Rural Dean of an area covering seven Parishes from Crickhowell to Newtown, with the task of supporting the priests there, of whom I was the youngest. I also had 17 other appointments to other church tasks beyond the parish and even beyond Wales. I was then in my prime. 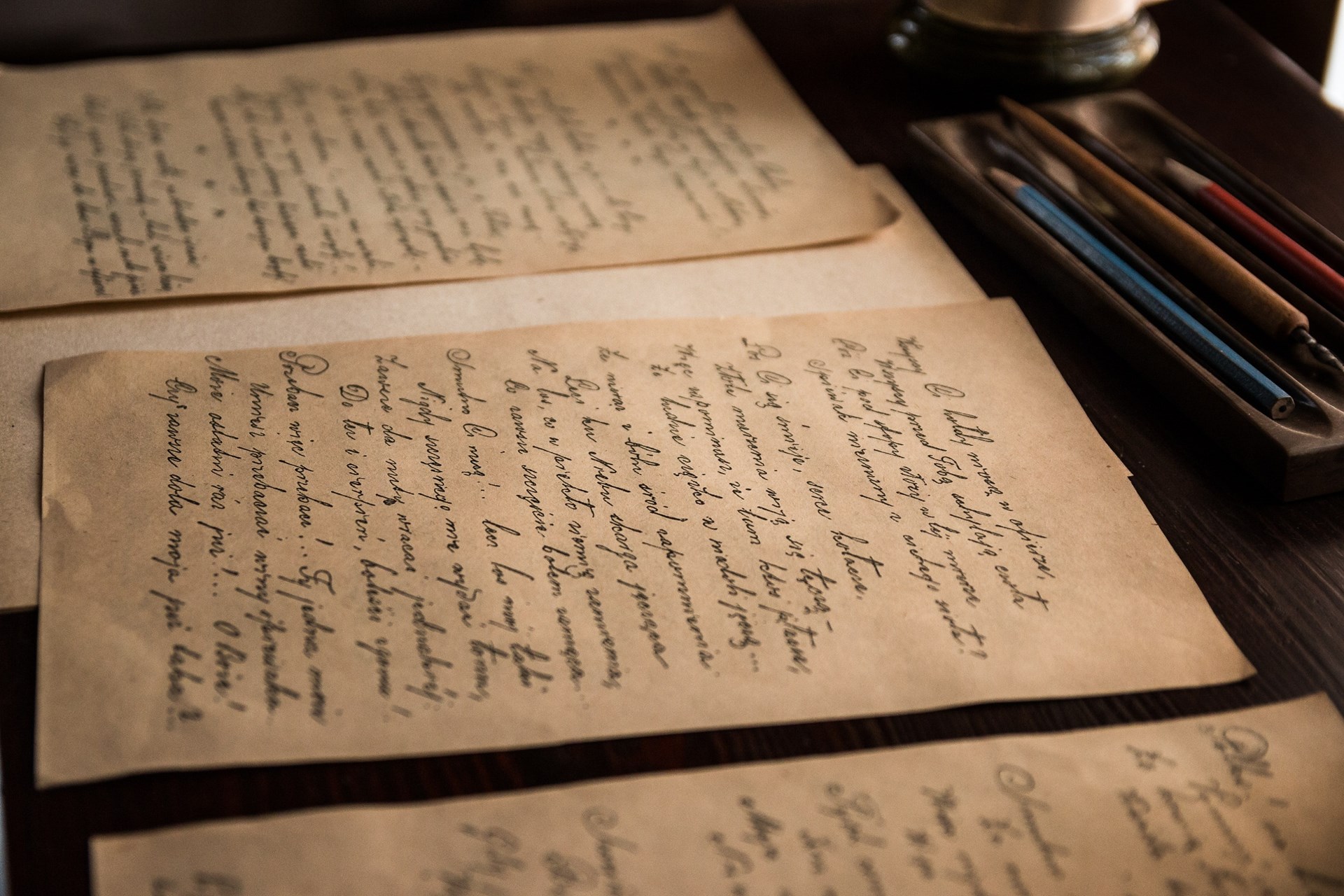 Then “there came a pharaoh who knew not Joseph”. A new Bishop came who ordered me back to Llanelli (with my pet cat) to pull down the main church, a vast 1938 cinema – like structure, which was in a dangerous state (faulty building plans). It seemed the end of the world. Again, it was a matter of naked will-power and faith, but this time it didn’t work out.

The building came down and there was no money for a new church (the Bishop had omitted to mention that) and so I duly had a clinical breakdown, as the wrath of the parishioners was now focused on me. It would have been the end of my active priesthood if my doctor had not insisted that the Bishop move me to a quieter place. Thus, without my cat, who had long fled or been stolen, but now with a housekeeper Glenys who had been in Brecon, I came to Lampeter, being Catholic Chaplain to the University College as well as Parish Priest.

The students were a real pleasure and some are still in touch, thirty years later. The (new) Bishop asked me to go to Clydach, (near Swansea), and there I was almost on home territory, this time for seven years. I was made Chancellor of the Diocese, so when the Bishop developed cancer, I had to stand in for him on occasions.

Since I was now in my sixties, I asked for a move to a gentler clime in preparation for retirement, and so with housekeeper, one dog and two (Burmese) cats in tow I was back in Pembrokeshire, and thus near Caldey Abbey which had been a sort of spiritual home to me since my youth. Good as you can get? Well, it depends. It was certainly not for being dissatisfied that my final move was to Fishguard, a more “Welsh” place than Tenby and more like an ordinary Parish again, now with just two dogs. There I spent, I hope, eight useful years before finally, aged 74, retiring across the border to the quiet and friendly market town of Leominster, where my housekeeper already had some friends in a place she loved. In the first week there I fell and broke my lower leg and was immobilised for 12 months.

My housekeeper, Glenys (how could I have managed without her?) took over, organising a stair lift, and wheeling me around town. Finally, the bones healed and we were to enjoy three peaceful years in an area (North Herefordshire) which I used to consider a Garden of Eden. Sadly, but inevitably one of us had to die first, but Glenys’ passing was a grim one, calling for faith and courage all around – especially hers. It took nine months for the bone cancer to work its way through her poor hard-worked body, with increasing pain. She insisted on dying at home, and never complained.

At last, on 13th April 2017 she did die at home, with just me there, saying the prayers. Just a week before she died she asked me to celebrate Mass for a particular intention, and that intention was “Thanksgiving”. She was buried at Brecon in my family grave. And that was why I was glad to see the Oldie advert for Abbeyfield a little later. Brecon, the place I loved and where I had been so much at home; the place where I still had friends to talk to, and where I now had someone to cook for me too! 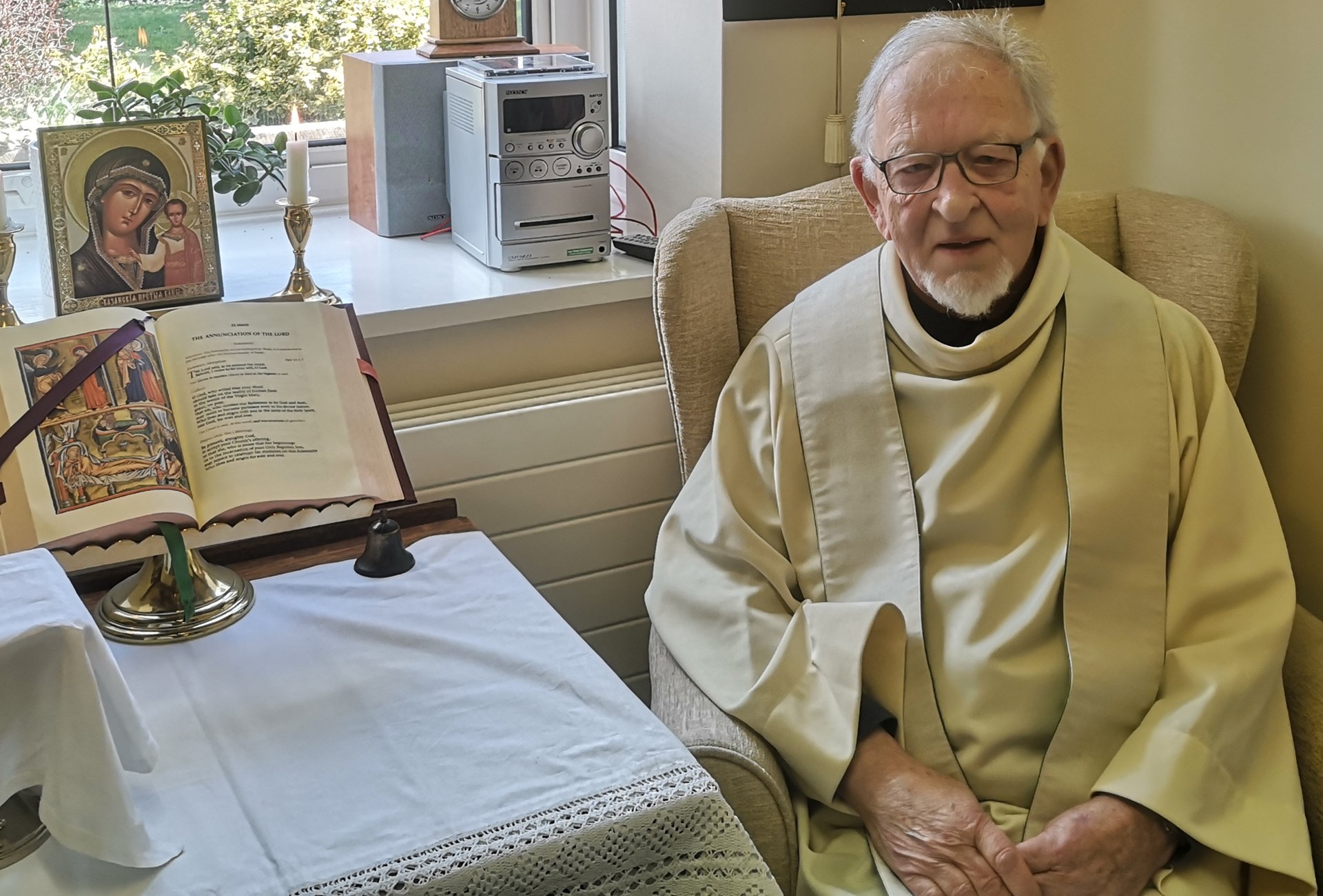