I was born in 1933 in Llantarnam, near Cwmbran, a small village which was the location of an RC convent and which later housed a camp for Italian prisoners of war. My father was the works manager of the Star Brick and Tile factory, a Welsh firm making ceramic products. Its head office was based in Newport, overlooking the ancient castle and it was from the office balcony that I witnessed the visit of King George VI following his coronation in London. I could not understand why he was not wearing his crown!

We lived in the converted works office in the abandoned clay pit to the constant noise of lorries coming and going with loads of clay (in) and of salt-glazed drainage pipes (out) to all corners of the UK.

I remember starting school at St Dial’s, Cwmbran but shortly moved to Coalville in Leicestershire when Dad was promoted. In 1939 the War started and I recall busloads of refugees, evacuees and Jewish children arriving. Dad was not called up for the armed forces but made parts for the engines of our military vehicles. With Mum, a member of the WRVS, I toured the town collecting scrap aluminium for “the war effort”. I joined my sister in the local grammar school – a junior brother was to arrive later – and in 1944 we returned to Wales to prepare for peace by resuming construction of building materials.

The first really significant date I recall was 6 June 1944 when, emerging from school (St Julian’s) we found Newport totally swamped by lines of American army trucks awaiting transport from the docks to Normandy where the allies had landed.

School was enjoyable – not least for sport and I recall playing in the Welsh Secondary Schools Rugby final trial: our (East Wales) team consisted of 14 Monmouthshire players – but the 15th – the team captain – was from Christ College, Brecon!

Academically I gained a Duke of Beaufort exhibition at Oriel College, Oxford (founded 1326 by Edward II) but this was restricted to candidates born in Monmouthshire and Breconshire – not much competition!

Having to do national service, I spent two years in the Royal Navy – very usefully acquiring Russian at London University and having the pleasure of living on the edge of Hyde Park and being able to attend the theatre and the Proms whenever I wished. There was frequent rugby and on 3rd June 1953 I joined the massed crowds to cheer the Queen as she was driven in her coach along Coronation route.

After Oxford, and wanting to teach languages I served a year in Au lycée in France at Chaumont as an English Assistant- which rounded off my French nicely.

Having to do national service, I spent two years in the Royal Navy – very usefully acquiring Russian at London University and having the pleasure of living on the edge of Hyde Park and being able to attend the theatre and the Proms whenever I wished. There was frequent rugby and on 3rd June 1953 I joined the massed crowds to cheer the Queen as she was driven in her coach along Coronation route.

I was promptly offered a teaching post at Northampton Grammar School – for rugby as much as anything, and was in the (elderly) staff team which beat the school XV (but we did include two senior England players).

A move to the Crypt School, Gloucester, followed and among various places of worship the beautiful, impressive cathedral figured frequently.

I also kept up my association with the Royal Navy and did regular exercises in the intelligence world – which provided numerous visits to France, the USA and BAOR.

A source of great joy and everlasting happiness was meeting my wife-to-be, Dorothy, at the French Circle in Newport and soon after we were married, I was lucky enough to gain a language teaching post at the Royal Military Academy Sandhurst. This was a whole-time existence for which I was able to draw on my languages knowledge and military awareness and frequent trips abroad resulted. During a reorganisation at Sandhurst, I was lent to the French Military Academy, St-Cyr, for a term and later a similar exchange saw me at Dartmouth several days a week.

In France and the UK, I was not just teaching – I ran or helped run the staff rugby XV, the army rugby referees branch, film club, wrote military history (Napoleonic), etc. The most rewarding post was as secretary of the Royal Memorial Chapel – unbelievably rewarding.

I even managed to do some naval duties – interpreting for French and Russian ship visits to UK, working in intelligence centres and government offices and – the supreme reward – acting as interpreter for a visit by HMS Avenger to Odessa on the Black Sea – where I and a selected group of sailors had a box at the Ukrainian National Opera for a performance of La Traviata.

This, however, was not the peak of one’s bliss. Our Foreign Secretary, Sir Malcolm Rifkind, was also present in Odessa and the Ukrainian President was flying him home in his personal aircraft. Sir Malcolm very kindly made available to the interpreters for their return to the UK the aircraft he had come in – one of the Queen’s Flight – with everything provided. Needless to say, I was reminded during the flight of the numerous occasions on which I had been presented to the Royal Family at Sandhurst. 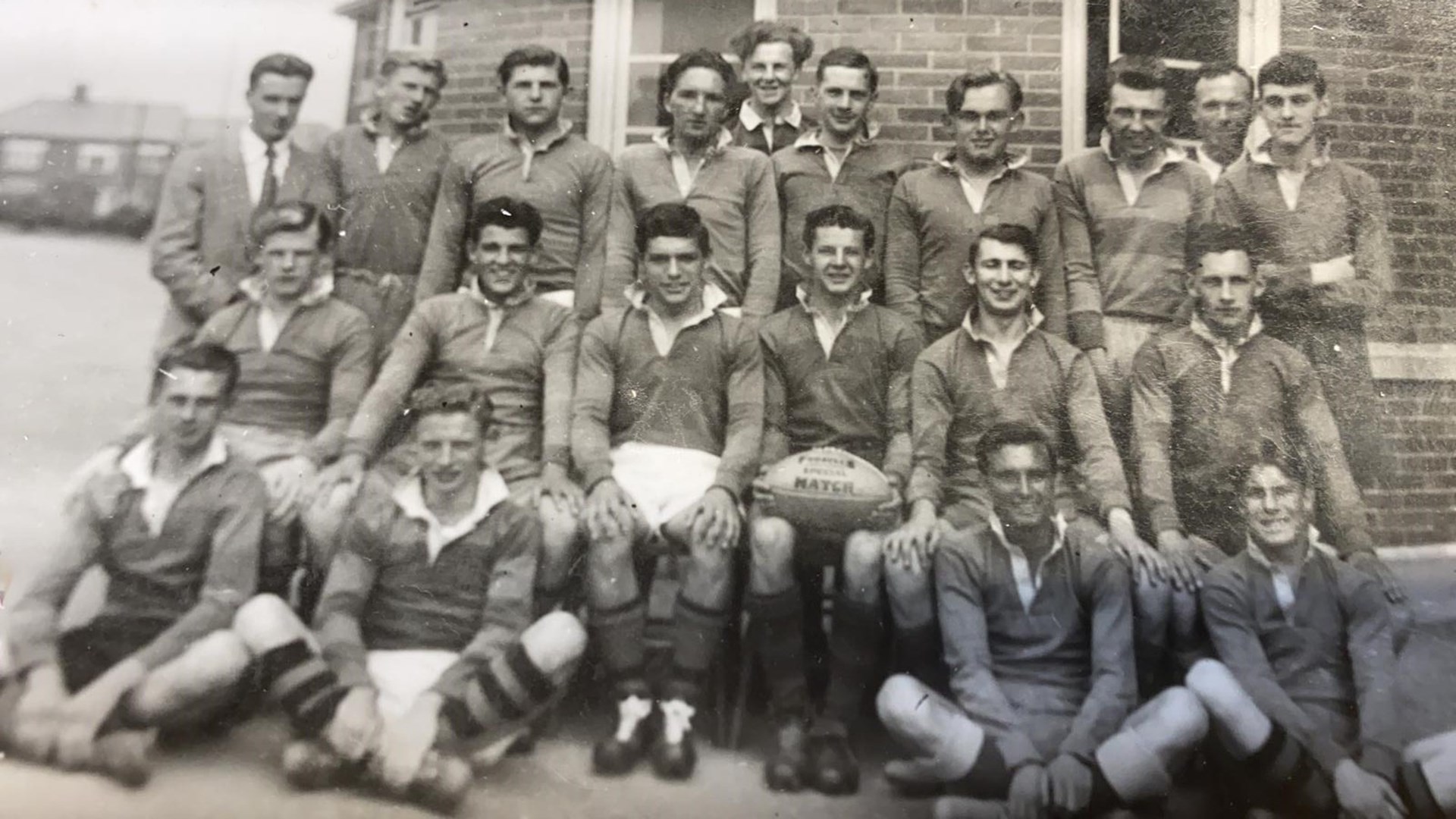 At this point I should cease wallowing in the exceptional experiences I have been privileged to enjoy – but fortunately I was able to offer some compensation to my poor wife by, on retirement, moving to Brecon from where she was able (usually me as driver) to travel regularly to Swansea University where, as she approached her 80th birthday, she was awarded her PhD on a World War II theme following numerous independent visits to Sicily.

Our three daughters graduated successfully and are enormously proud of their Mum.